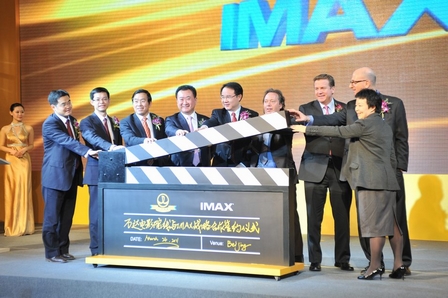 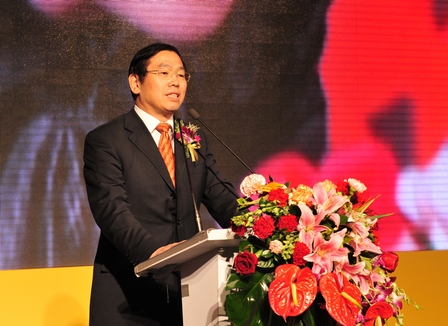 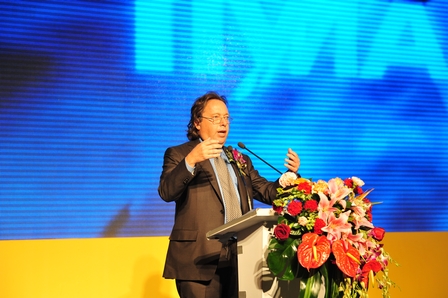 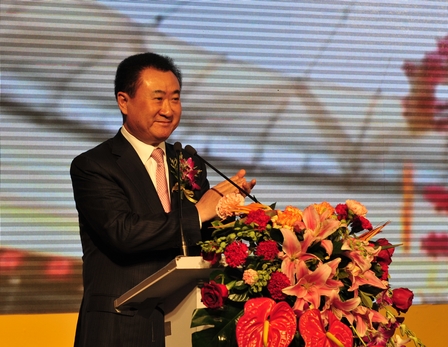 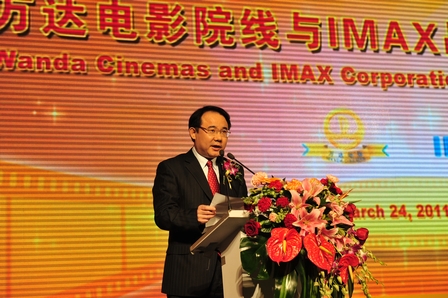 Chairman Wang Jianlin mentioned in his speech, "The 12th Five-Year Plan states that cultural industries will become a pillar industry, which shows that the country highly emphasizes the importance of such industries. Therefore, we must grasp this opportunity to drive the upgrade of China's movie market, promote the development of China's movie business, and foster the great development and great prosperity of China's movie industry. Chairman Wang Jianlin also elaborated on the meaning of this strategic mutual partnership through the following three areas:

1. The partnership between Wanda Cinemas and IMAX will provide more opportunities to the Chinese public to enjoy high-quality, "ultimate viewing experience".

3. The partnership between Wanda Cinemas and IMAX will ensure that the IMAX technologies will be utilized fully, enhance the competitiveness of Wanda Cinemas, and increase Wanda Cinemas' market share. In future, Wanda Cinemas will become the operator with the highest number of IMAX theatres and generating the greatest benefits globally.

Wanda Cinemas is ranking number one in China's box office receipts. As of the end

Previous： Chairman Wang Jianlin Spoke During the Promotion in Guangzhou

Next： Grand opening ceremony of construction of Haxi Wanda Plaza