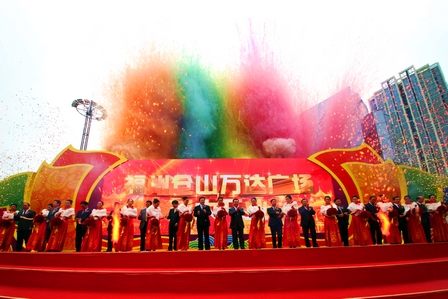 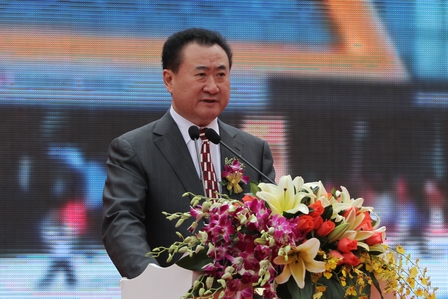 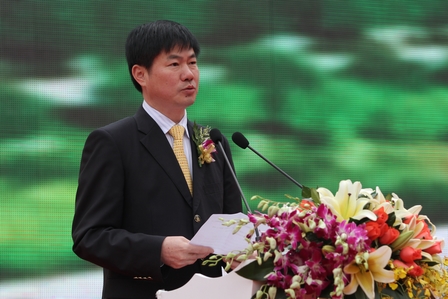 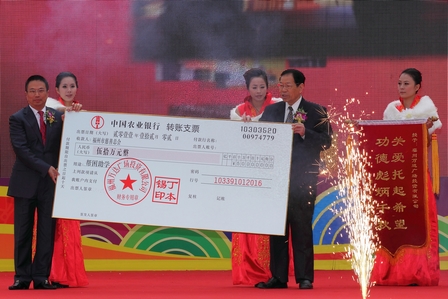 In the morning, senior officials from the provincial, city and district governments attended the ribbon-cutting ceremony. Principal leaders of Fuzhou Government and Wanda Group Chairman Wang Jianlin spoke at the opening ceremony. All walks of life and the mainstream media witnessed the historical moment of "Golden Age of Wanda dwelling at City of Banyan". At the opening ceremony, Wanda Group donated another RMB500,000 to Fuzhou Charity for the needy students.

Fuzhou residents were not unfamiliar with the grand opening of Cangshan Wanda Plaza. As early as December 2010, with the grand opening of Fuzhou Jinrong Street Wanda Plaza, "Wanda", the famous national property brand, has been known to all households in Fuzhou. Within less than a year, Cangshan Wanda Plaza is now opened with the attention from all walks of life. Thus, Wanda Group has laid a more solid branding ground in Fuzhou. At the same time, Wanda Group is experiencing a rapid growth period in terms of its strategic layout in the Haixi regaion. Since the beginning of 2009, Wanda Group has entered Fuzhou, Xiamen, Quanzhou, Ningde, Zhangzhou, Putian, and Jinjiang, building 9 exquisite Wanda Plazas, which have become, one after another, new city centers in Haixi region.