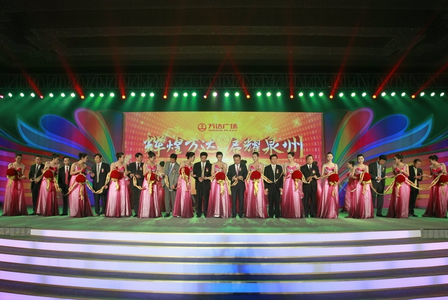 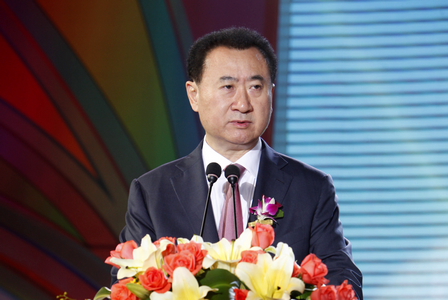 Chairman Wang made a speech at the opening ceremony 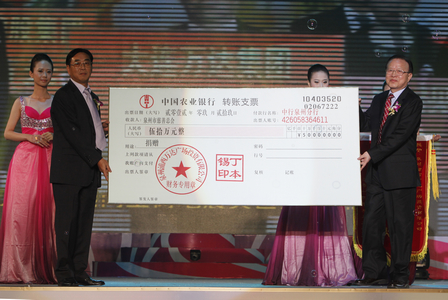 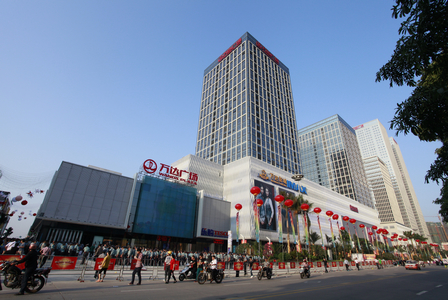 The Wanda Wenhua Hotel, the first super 5-star hotel in Quanzhou, opened at the same time.

The Wanda Group donated 500,000 yuan to local charity association at the opening ceremony.

Chairman Wang said at the ceremony that Quanzhou Puxi Wanda Plaza is the No.1 project among all the Wanda Plazas that have opened.

It is the largest urban complex in the Western Taiwan Straits Economic Zone and will greatly improve Quanzhou’s commercial quality.