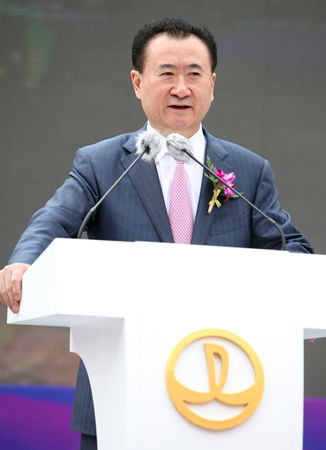 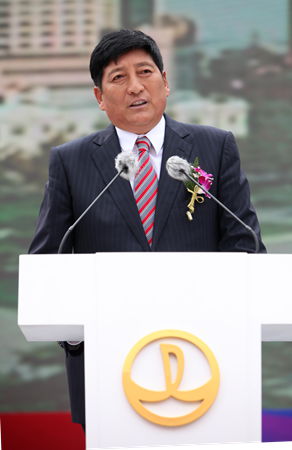 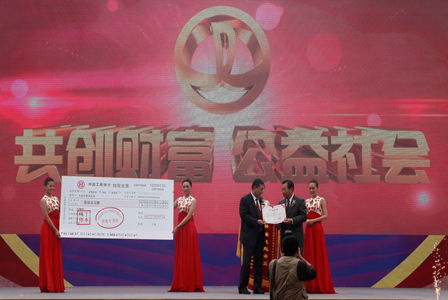 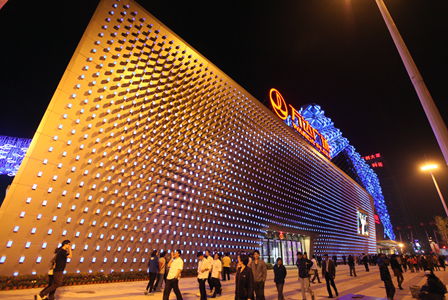 The panorama of the Dalian Hi-tech Zone Wanda Plaza. 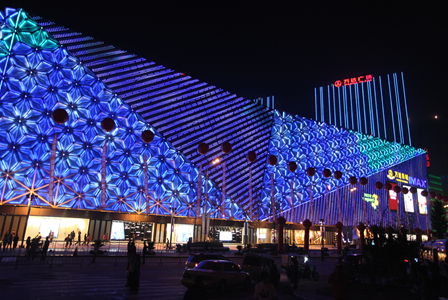 The panorama of the Dalian Hi-tech Zone Wanda Plaza.

Wanda Group held a grand opening ceremony for its new Wanda plaza in Dalian Hi-tech Zone, Liaoning Province on May 25, 2013.

As Wanda’s first plaza opened to business this year and its 68th across China, the Dalian Hi-tech Zone Wanda Plaza is the third-generation Wanda plaza which has the most advanced facilities among all plazas ever built by the group.

It comprises a large commercial center, pedestrian streets and apartments, integrating functions of shopping, dining, cultural experiences and entertainment into a single entity.

"Wanda Group started in Dalian and has become a name card of the city. Dalian is proud to have fostered such a leading enterprise and will provide constant support to its development in the city," said Vice-Mayor Qu Xiaofei while addressing the opening ceremony.

The plaza is the first large shopping center in western Dalian and is expected to become a downtown area in the Dalian Hi-tech Zone.

The plaza will provide nearly 10,000 job opportunities and hand in a large amount of tax to local government every year.

Next： Volunteers come to aid of quake victims