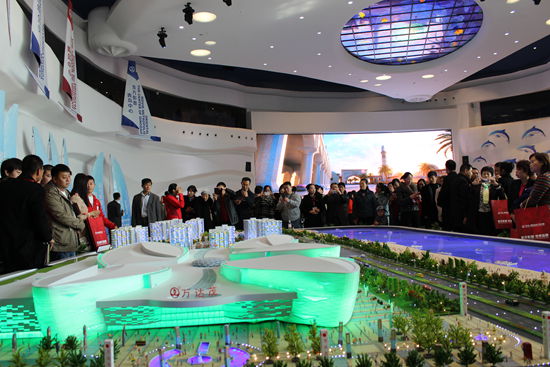 The world's largest electronic sand-table model was unveiled at the Project Exhibition Center for the Qingdao Oriental Movie Metropolis on November 16.

The model is 405 square meters in size, which is 3 times larger than its nearest competitor. The model was unveiled on the same day as the official opening of the Project Exhibition Center.

Wanda Group invested a large amount of capital to create this three-dimensional, vivid model of the Qingdao Oriental Movie Metropolis.

The one of a kind sand table features a range of unique functions such as a central control system, intelligent transportation, real water control systems and can be fully controlled by an iPad.

Upon its completion, the Qingdao Oriental Movie Metropolis will bring in an expected 20 million tourists annually and up to 100,000 tourists daily. Wanda Group Chairman Wang Jianlin says that "The Qingdao Oriental Movie Metropolis is a major initiative in implementing national culture and a major part of Wanda's strategy for cultural industry development”. This project will revolutionize Qingdao's cultural industry by making its tourism market more sophisticated and changing its position as a global tourism destination”. 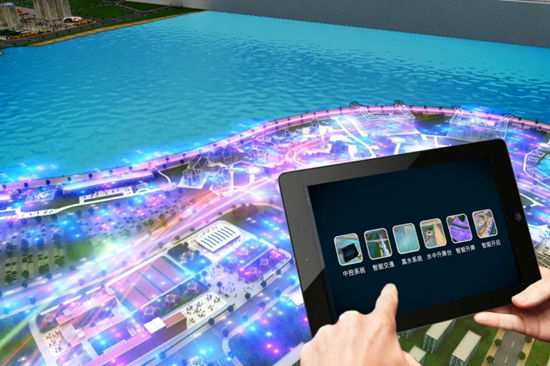 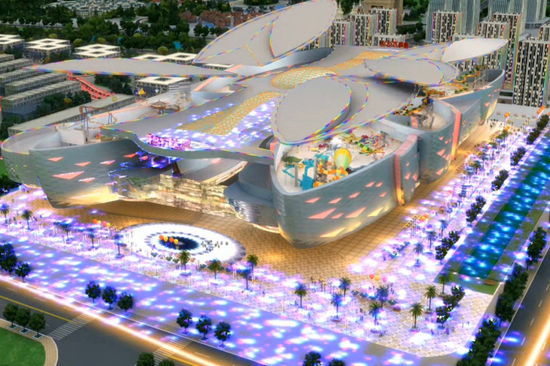 Previous： Wang Jianlin is Forbes Asia's 2013 Businessman of the Year