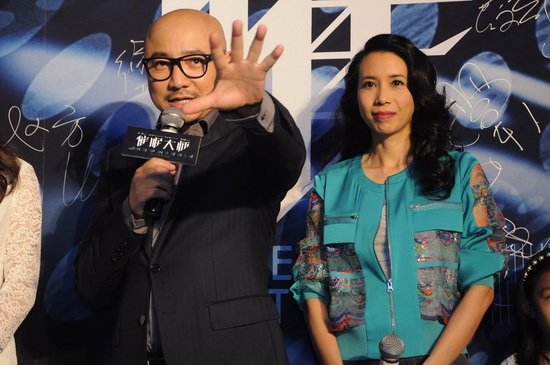 Word of mouth was one of the key factors that have contributed to the films excellent box office showing. An increasing amount of moviegoers that are usually disappointed with the production quality of domestic films have shown up in force to support the film. According to a number of professional movie review sites, "The Great Hypnotist" received the highest rating given to a domestic film this year.

Next： Wanda plazas see double-digit growth in May Day holidays